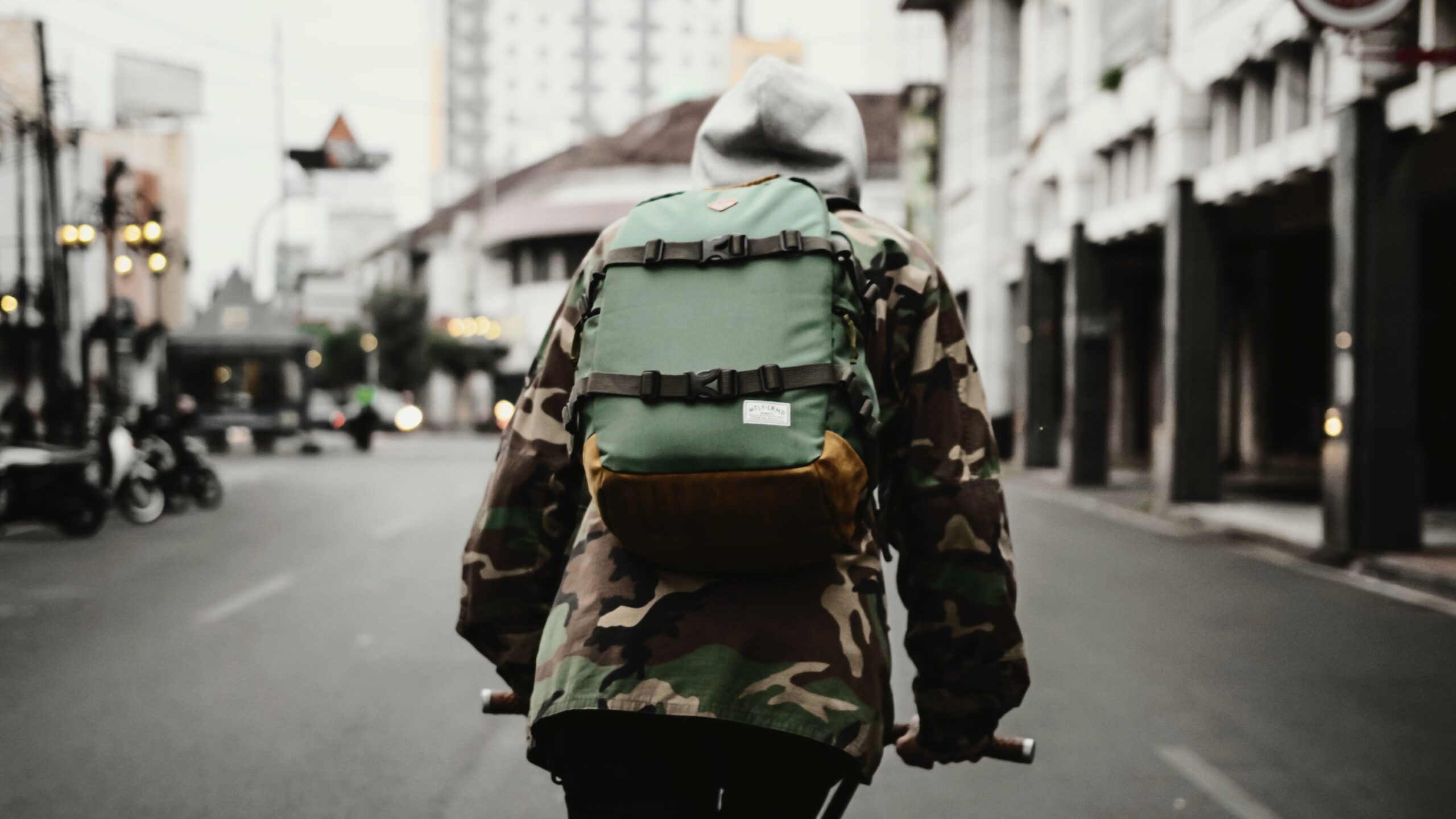 More than 20 per cent of the British people say they will turn to cycling to work as a result of the coronavirus situation. But many say they are worried about their bike being stolen.

A survey has found that a fifth of British people (20 per cent) are considering commuting by bicycle. That is on top of the dramatic rise in cyclists heading on to the roads and cycle lanes since the coronavirus situation struck in March.

However, the survey carried out by YouGov for Network Rail and Cycling UK found 22 per cent were concerned their bikes would be stolen or damaged and 15 per cent were worried there wouldn’t be enough cycle storage near their place of work.

“The coronavirus situation has placed a spotlight on cycling and the investment needed throughout towns and cities for improved cycling facilities, such as street cycle stands, shelters, cycle racks and stores, as well as safe cycling lanes,” he said.

“We’re all being told to stay away from public transport and that means cycling is a good and convenient alternative for commuting. Additionally, lockdown meant more people took to cycling for exercise and recreation.”

He added: “That has created a perfect storm when it comes to cycling facilities. Pop-up bike lanes have been set up to make journeys easier and safer, but on the flip side there has been limited investment in additional cycle storage due to the speed and nature of the pandemic.

“The survey has identified that to make cycling easier and safer there needs to be secure storage. Otherwise, people will simply drive or find alternative methods of reaching work.”

He added: “It’s not just about councils investing in facilities in public areas, such as town centres, parks and at transport hubs, but employers, private companies and property firms need to understand that their employees, visitors and the public want and need secure cycle storage in order to undertake their journeys.”

Landmark has seen a rise in enquiries for its range of bicycle storage systems. These include cycle racks, cycle shelters, cycle stands and scooter racks, including those for e-scooters where they are being trialled for hire as part of a new government scheme.

“Additional cycle storage facilities will not only encourage more people to get on their bikes for work or recreation, but it will ensure we have a good network of cycling facilities across the country for generations to come,” said Mr Hawgood.

Network Rail and Cycling UK have launched a partnership to improve cycle storage at railway stations throughout the country. However, while these are key hubs for commuters, similar facilities are needed in town and city centres that can be accessed closer to workplaces.

“It’s good to see such initiatives and the growth in cycling. But more still needs to be done. Short term measures such as temporary cycle lanes are great. But long-term strategies and infrastructure now needs to be put in place,” said Mr Hawgood.

192 per cent increase in bicycle sales

When lockdown began retailers reported a 192 per cent increase in bicycle sales. In May the UK government announced a £250 million emergency active travel fund aimed at creating pop-up and permanent cycle lanes in towns and cities.

The government’s Cycle to Work Scheme was also enhanced in May with the existing £1,000 cap on purchases abolished. This means more employees can choose a wider range of bikes for commuting.

Last month the £50 bike repair voucher scheme was oversubscribed within hours of being launched.

“These are great signs for the future of cycling and the next step is to consider and implement a strategy for long-term cycling infrastructure for the benefit and safety of all,” said Mr Hawgood.

Through 2020 we look forward to supporting our favourite charities – RRT, Air Ambulance and the... 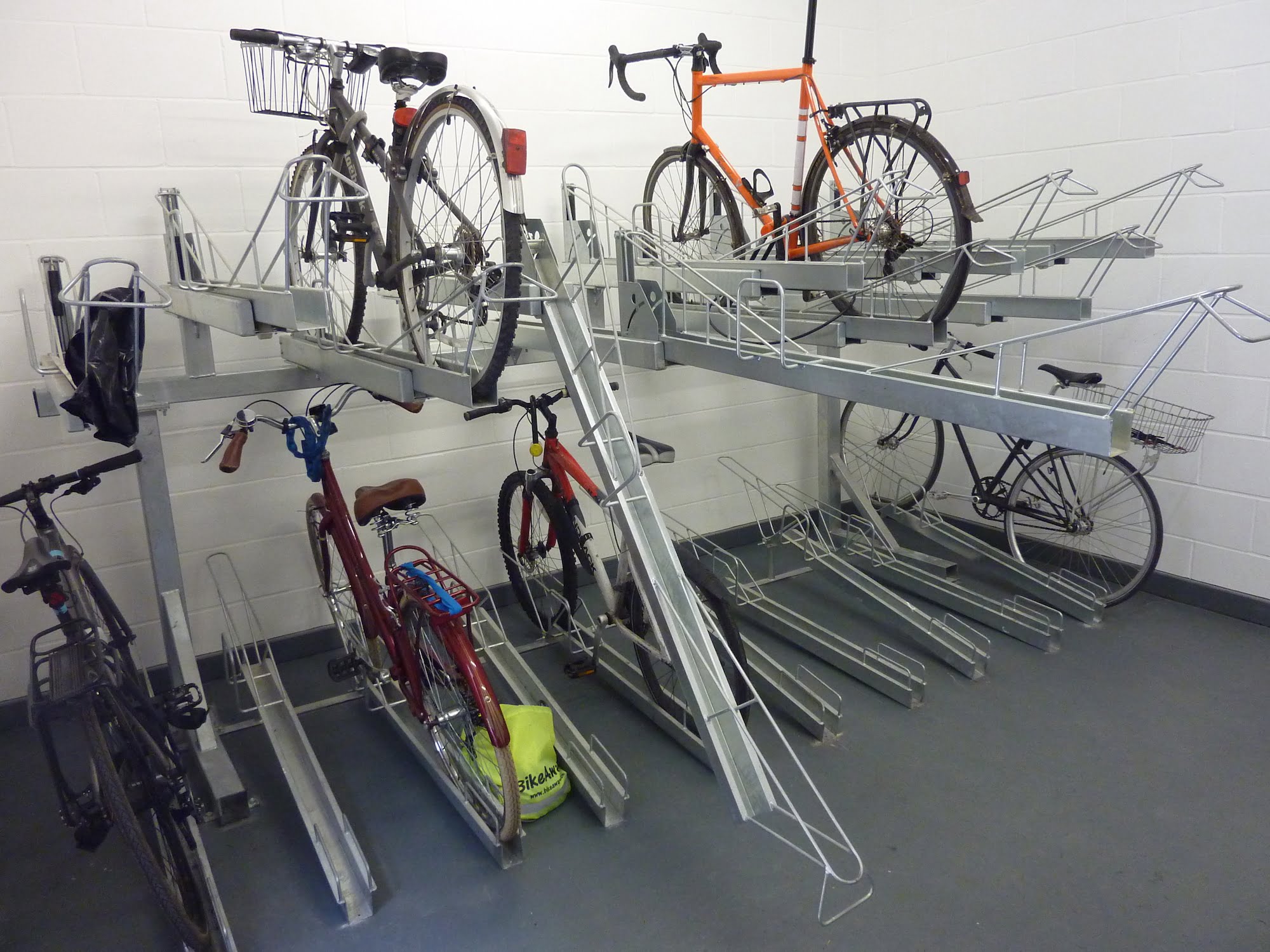 The end of the £1,000 cap on bike purchases through the government’s Cycle to Work scheme,...